In a very unfortunate way, I lost my my precious possession my Lumia 535 dual SIM mobile phone on the 10th of March at around 8:45 pm at Rabindra Sarobar near the AMRI-Kolkata Police Memorial. I was sitting there for the last three months regularly in the evenings.

That evening, almost all the seats nearby became empty except one, and I think I know who were the guys who lifted my phone after I forgot it at my seat. I ran back, but they took it by that time, and I had no proof!

I kept ringing my phone, with a hope IF it landed into hands of a good guy, but no, my Microsoft Lumia 535 had gone into some very wrong hands and it was obvious when both my numbers suddenly started reporting "switched off" after ringing for about 10 minutes.

I had filed a general diary with the Lake Police Station next noon, but every Indian knows it's nothing but an official formality and more of an obligation. 99% of Indians never gets back their lost mobiles. And, the police does not take any steps to track IMEI numbers.

What happens to these lost mobiles? In Kolkata and suburbs, as I have heard, stolen mobiles are fast dismantled and sold into organized markets as spare parts. This is safer as nobody can track the IMEI and is also more profitable for the stealers. In many cases the police knows the members of every gang operating under their police station area. If any influential person loses something, its really easily found and the police does their job excellently.

Since I am not a VIP, I won't get back my phone and for those who believe in God, let me assure you He was clearly kind on a dishonest guy that day.

In the next post, I'll share my experience with my SIM card service providers regarding reissuing my stolen SIM cards. 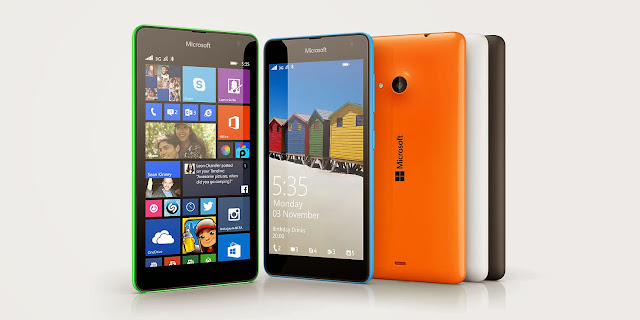