MTS broadband service in their class of dongles, is so pathetic, that, I couldn't carry on for at least a year! However, it's not so bad for everyone, but I am not one of those lucky guys. Roughly seven months, I had to quit to stop the loss I was incurring by keeping the service.

My MTS wireless dongle was turned into a wireline device by the company's staff after I had complained about speed problem. They installed a Yagi antenna and from that came a wire which held the dongle with a special kind of holder. Huh! 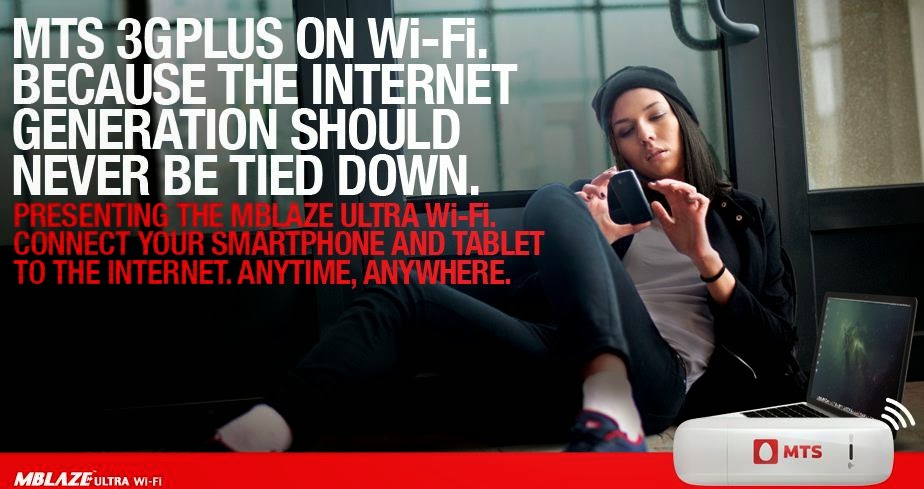 I was a heavy user, I used to recharge with Rs. 999/- for the 10 GB pack, which was 20 GB for a few months (10 GB day & 10 GB night). But I was never able to use beyond 11 to 13 GB due to slow speed. I was getting roughly 512 Kbps in day time and 800 Kbps ~ 1 Mbps at very late hours in the night. Lastly I had to stop the loss I was making. Because, at much lesser amount, wireline internet through LAN was giving better speeds during day and higher during nights.

January 27, 2015, after my pack validity ended, I didn't recharge anymore. Five days before that, I had asked the local service provider to re-install my connection (which I had left due to some other reason). MTS broadband's "upto" 9.8 Mbps trick, worthless. It's a total flop for many. Search for it in the Internet, you'll see what I mean!

Someone from the company's survey department called me recently, to get feedback on this issue. I had poured out my heart decently and told him all the issues. He was helpless, as the company's policies are wrong.
Labels: Internet
Email ThisBlogThis!Share to TwitterShare to Facebook