An end user's experience of Nokia-Microsoft whatever it is

I own a Nokia 701 smartphone, purchased in September 2011. It was the last series of phones to run on Symbian Belle or Nokia Belle. I mean, when I purchased it, the name was Symbian Belle, then within a year it was Nokia Belle. Things kept changing rapidly in Nokia at that time. Soon, Nokia stopped making phones with Belle OS and fully concentrated on Windows phones. After some time, I was hearing that Microsoft bought off Nokia.

OS updates stopped way back in 2012. In fact, my phone's last software revision date shows as 30-08-2012 and the OS name shows as Nokia Belle Feature Pack 2. Afterwards, there 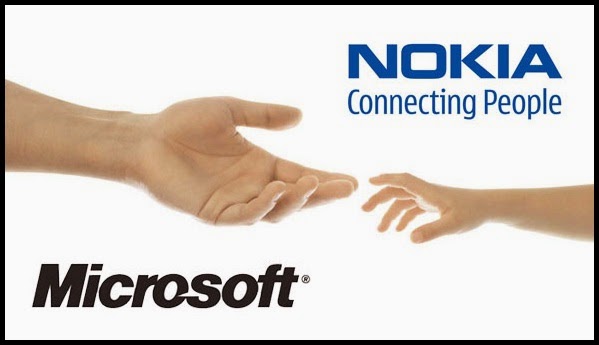 were a few minor updates, not on the OS but for some apps. By the end of 2012, the updates fully stopped. It's ok then also. But later things started to become worse.

For example, the social networking client began showing up a message that by 24 October 2014 this app will stop working and users should visit nms.nokia.com/sn and get a Facebook app. Much before it finally happened, the gallery sync/upload to Facebook or Twitter kept showing errors. And, the maps app became unresponsive after starting up, maps stopped loading. Several other apps downloaded from Nokia Store seemed to be hanging at the startup.

Now, after 24th October, the Nokia Social client has fully stopped. I updated the GPS server supl.nokia.com with supl.google.com and the map is somehow loading faster than before. Now my smart phone has lost its smartness due to the Nokia - Microsoft deal. The web browser is ok.

Camera takes pictures but I cannot upload to social sites directly as the Facebook For Every Phone app tries to attach pics from File Manager, showing filenames and its a pain remembering the filename everytime and creates confusion as to which file to attach and upload.

Yeah, this is how it has hit me hard. A $300 phone lost most of its functions. As a result, I am not going to trust either Nokia or Microsoft ever regarding phones. I don't have black money to spend after whimsical attitudes of these two companies.

That's it. Android is my OS afterward. Now I use an Android tab by Samsung.
Labels: Telecom
Email ThisBlogThis!Share to TwitterShare to Facebook