Majority of cybersquatters are horrible idiots

Many a times it happens that you plan to register a suitable domain name and you see it's not available. Well, it's due to cybersquatting. Some people keeps buying domain names with a hope to sell them later on a higher price. Once upon a time this was a good business, it used to bring in a lot of money, but not anymore. In fact, 99% of domain names other than .com extension doesn't have any possibility of being sold.

Even if it's a .com, majority of domain names never get sold due to the foolishness of the buyer who later sells it. Yes, majority of cybersquatters are horrible idiots. All they have is 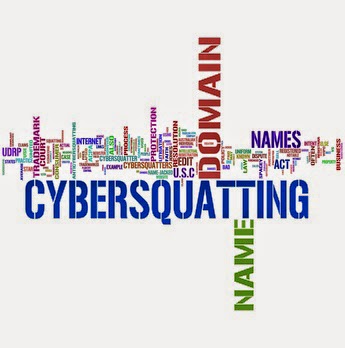 some money to waste, they don't have brains. Let me give you an example: someone has registered 'kaushikbiswas.com' and now wants to sell it for US $1,495.

That's nearly Rs. 90 thousand in the local currency. Nobody will ever buy it unless there's a good possibility to earn handsome returns from this personal domain name. Last year, a Chinese guy possessed it, he had no idea that this is a personal name, and this name is not Bill Gates kind of a name, it won't sell easily. The current owner doesn't know this domain name won't sell for that much high figure.

Cybersquatters, most of them, are like this. They have registered hundreds and thousands of such domain names which will never be sold, ever. Even reputed domain registrars are, sometimes, cybersquatters too! This domain name, kaushikbiswas.net, was kept in ownership by cybersquatters, for years. Lastly I managed to get it, and at a normal legitimate price. That too, because this is a .net extension.

I owned 'kaushikbiswas.org', from March 2009 till March 2014. After I decided to release it, one Ukrainian has taken it. Possibly a cybersquatter. Possibly, can't say for sure. Because, a Ukrainian has nothing to do with an Indian personal domain name.

Well, it's sad, many people don't get their desired domain names because of cybersquatters.

After a long period of tiresome waiting, I  have 'kaushikbiswas.net' and I'd keep it. I am not a cybersquatter, I am Kaushik Biswas, happy and legitimate owner this domain name.
Labels: Internet
Email ThisBlogThis!Share to TwitterShare to Facebook